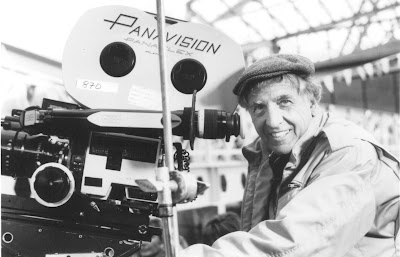 Well known actor and director Garry Marshall has died at age 81. He was born November 13, 1934 in New York City.  He was a prolific writer and director up until his latest film Mother's Day(2016), starring Jennifer Aniston.  He was a writer for The Dick Van Dyke Show and many other shows from the 60's and 70's. He produced many well loved TV series including Mork And Mindy, The Odd Couple (70's, 80's, and latest version), Laverne And Shirley, and Happy Days. His best know film is probably Pretty Woman but he was a talented and prolific filmmaker that contributed a lot of great work to film and television.  Garry Marshall may be more familiar to younger audiences for his acting in the latest iteration of The Odd Couple and Brooklyn Nine-Nine.  His voice is heard on the animated series BoJack Horseman and episodes of The Simpsons.  He is survived by his younger sister, actress Penny Marshall, best know as the star of Laverne & Shirley.  His great work lives on.