British actor Alan Rickman has died of cancer today at age 69.  He is best know for his portrayal of Hans Gruber in Die Hard and Professor Snape in the Harry Potter films.   Although his breakout role was as Hans Gruber he worked hard to avoid typecasting.  He was a talented actor of stage and screen.   He acted in a great variety of movies including the great comedy Galaxy Quest. 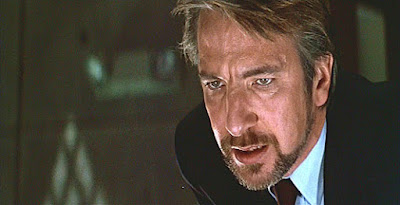 His latest film, Alice Through The The Looking Glass, will be released later this year.