Comic book writer Stan Lee died today at age 95.  He’s best know for creating
or co-creating many iconic Marvel Comics character such as Iron-Man, Spider-Man, Fantasic Four, X-Men, and the Hulk.  He appeared in cameos in each of the Marvel movies.  His contributions to the world of comic book heroes can’t be overstated.  He recently had his foot prints and hand prints added to the concrete at The Chinese Theater.
See video here:  Stan Lee At Graumans Chinese Theatre

He will be missed but never forgotten. 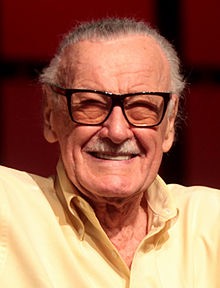 More about Stan Lee at Marvel.com

It can't be worse than the last one or could it? 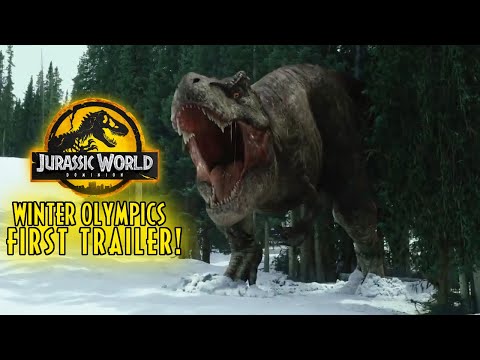