Fear: The Walking Dead Season Ends With A Bang

Fear:  The Walking Dead got off to a wobbly start but it ended with a great setup for the next season.  There are no spoilers here, only an interesting note about where the ending was shot.  It's a site in San Pedro near Long Beach California they call Sunken City Landslide.  It was a development of bungalows with fantastic views but built near a precarious cliff edge that suffered a few landslides and erosion from oceanfront waves that forced the abandonment of the location. 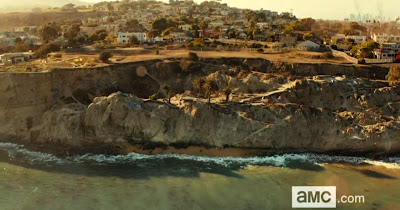 The ending of Fear: The Walking Dead was filmed at an actual location. 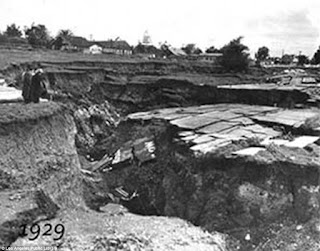 The Sunken City Landslide as seen when the development was officially closed in 1929. 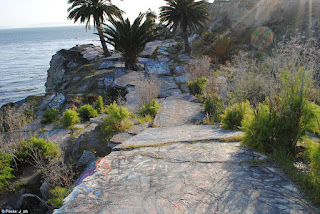 The police attempt to keep the public out of the potentially dangerous area but as evidenced by the graffiti not everyone has stayed away over the past 8 decades.