It's very sad news to report that Leonard Nimoy has passed away.  He had been suffering from a 'lung disease.'  He's best known for playing the role of Spock in Star Trek.  He will always be remembered as the classic science fiction icon that he has played for over 45 years.  In addition to his contributions to entertainment he has also been involve charity.  There is a 190 seat theater at Griffith Observatory that bears his name, The Leonard Nimoy Event Horizon. 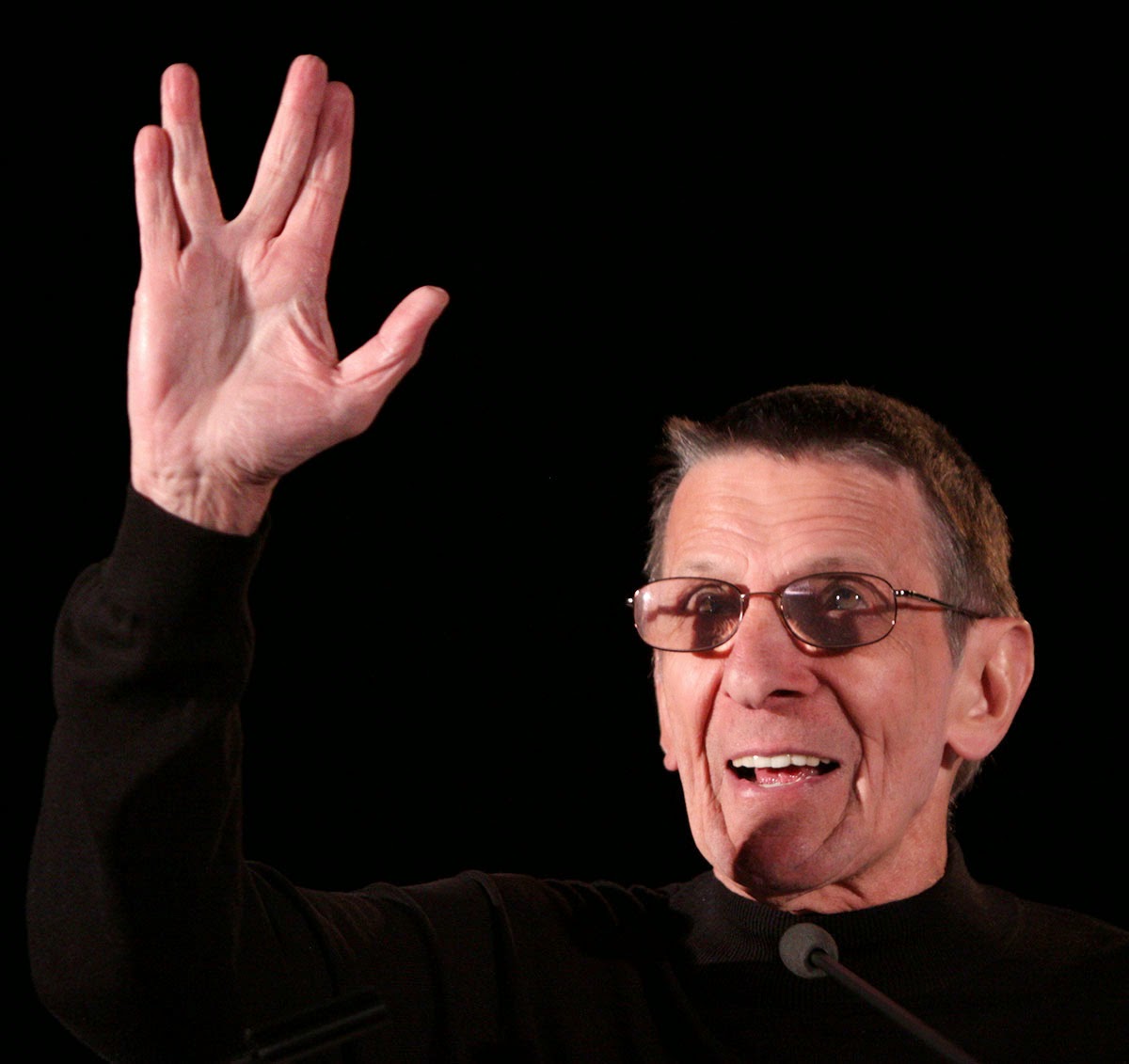 A life is like a garden. Perfect moments can be had, but not preserved, except in memory. LLAP
— Leonard Nimoy (@TheRealNimoy) February 23, 2015 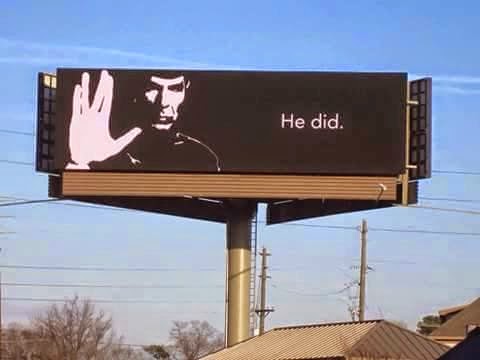 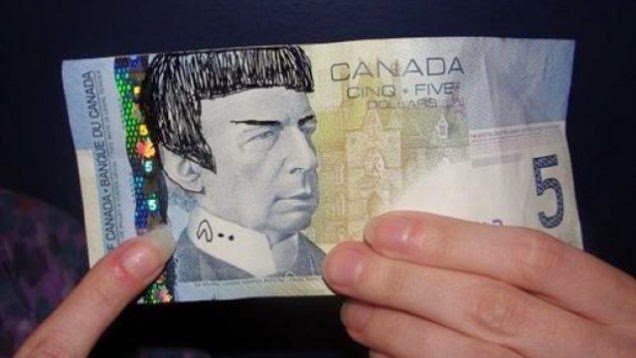