The long awaiting movie version of the popular 1970's television show has the green light!

Mark Wahlberg will be playing the Six Billion Dollar Man and Peter Berg will be directing.

Update:  A recent Southpark episode,
Freemium Isn't Free, has the poster, from the future? 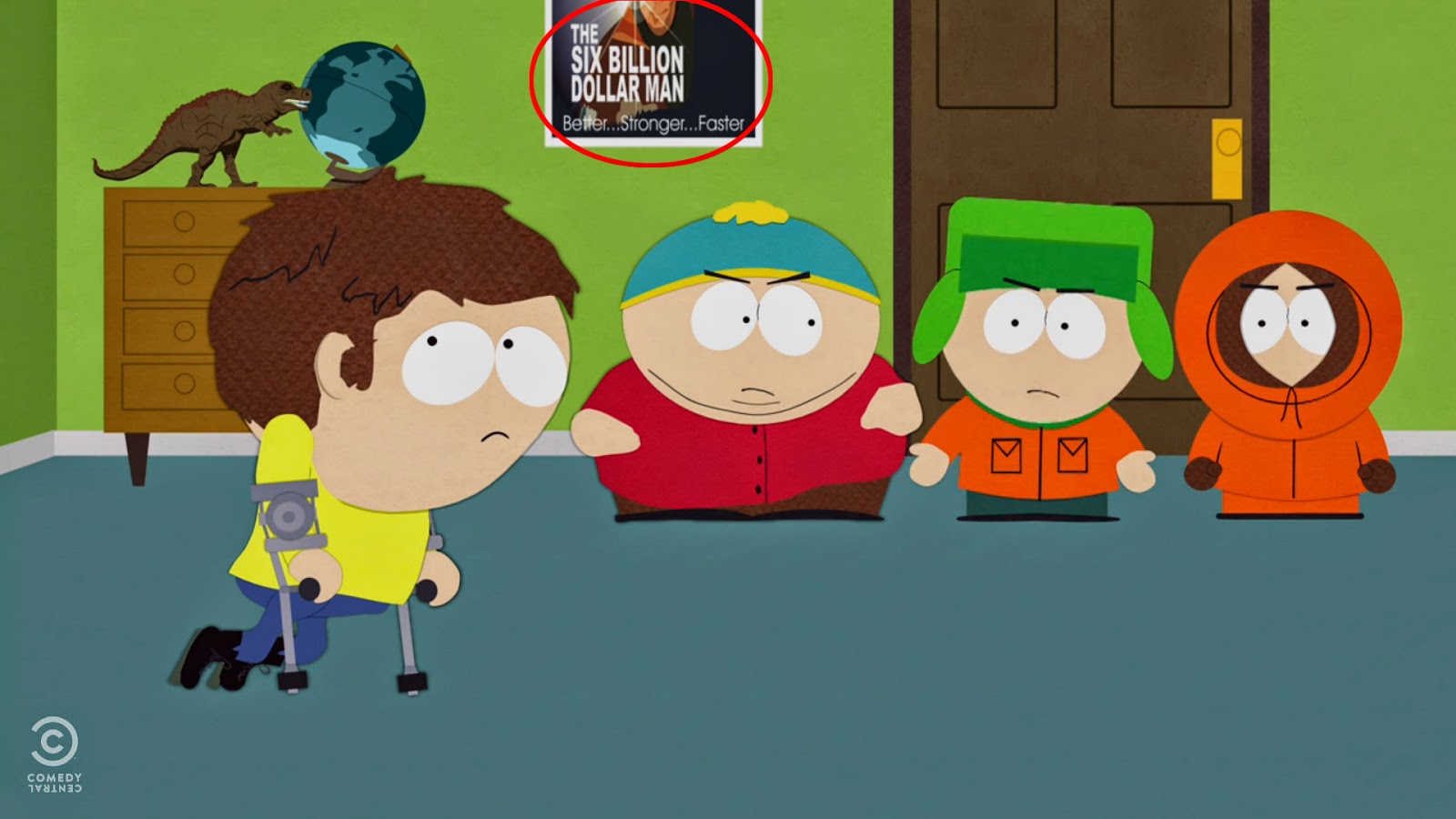 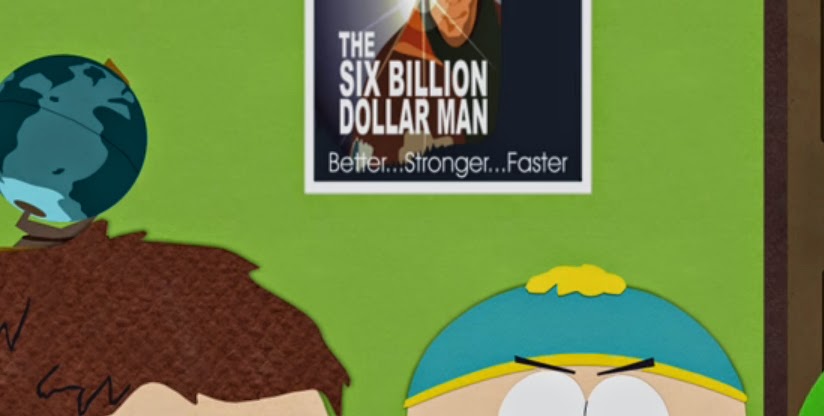 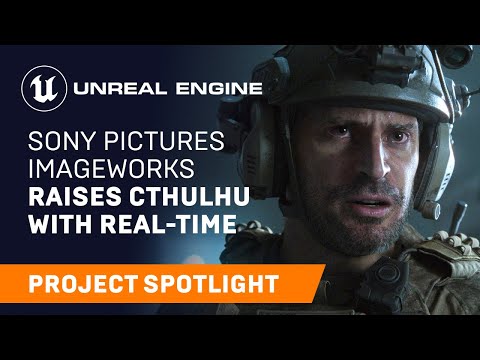